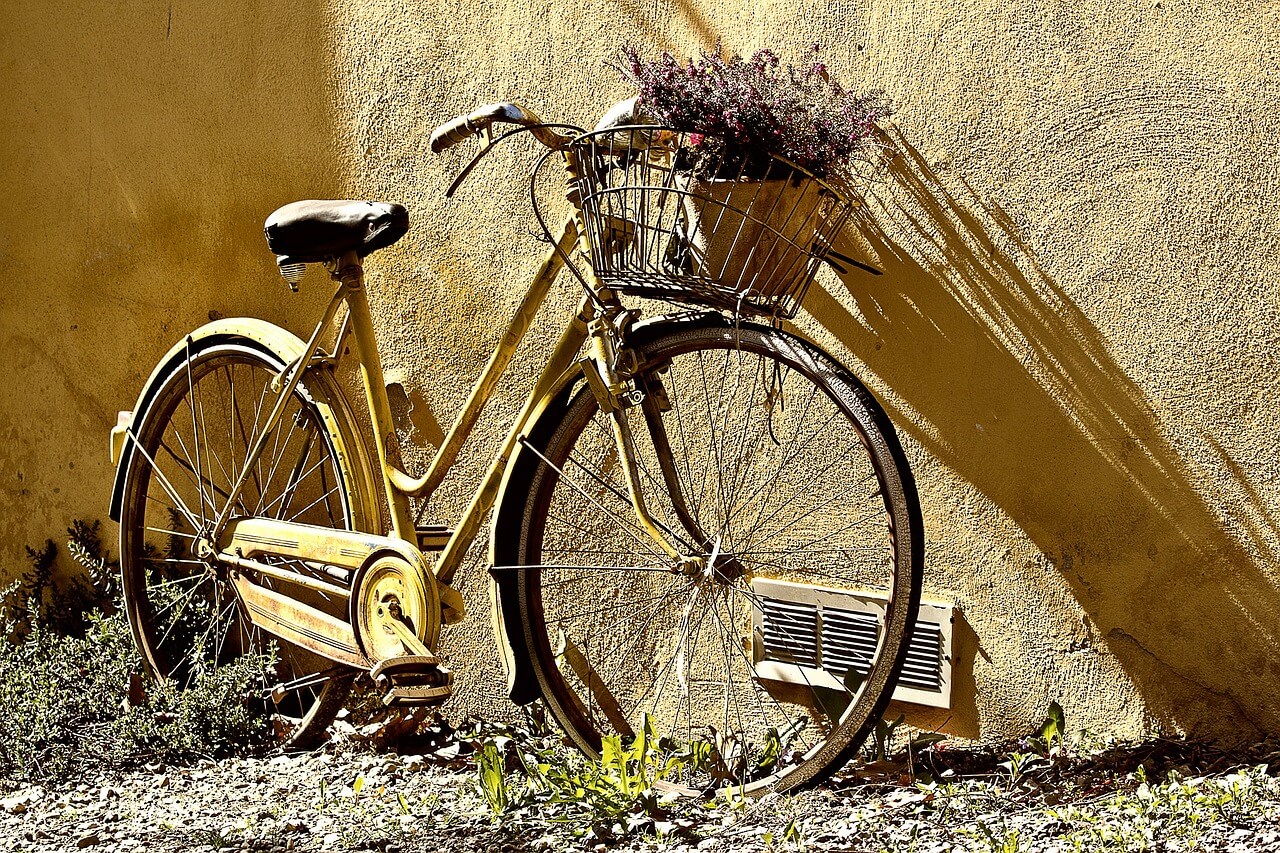 Personal Injury Lawyers | Driver was later arrested for DUI manslaughter, tried and convicted. He is serving an 11-year prison sentence.

But that wasn’t the end of the legal battle. The families of the victims sued the bar for wrongful death in connection with the bike accident.

Florida’s dram shop law, codified in F.S. 768.125, only extends liability to bars for third-party drunk driving injuries when alcohol was served to someone who was:

This was a waterfront hotel and resort known for its “party atmosphere.”

As a bar back, the driver was reportedly drinking “excessive amounts of alcohol” during his shift, according to the original complaint, between the hours of 2 a.m. and 5:45 a.m. One could make an argument for vicarious liability in this situation because employers have more control over the actions of employees on-the-clock than they do patrons. Plus, allowing workers to drink on-the-job is in violation of accepted practice for hotels.

But beyond that, plaintiffs alleged driver was habitually addicted to alcohol. They backed this assertion by presenting evidence that the driver had on numerous occasions consumed alcohol in front of his co-workers. Additionally, other resort workers had actual or constructive knowledge that the driver was impaired when he left work that morning.

The hotel reportedly has a history of drivers leaving the bar impaired and causing serious car accidents, going back to at least 2002.

The case never made it to trial. It was settled out-of-court last year, awarding $3.5 million to each family. The details were supposed to remain confidential. However, the information recently became public when the resort filed an action with its insurance company to pay the settlement.