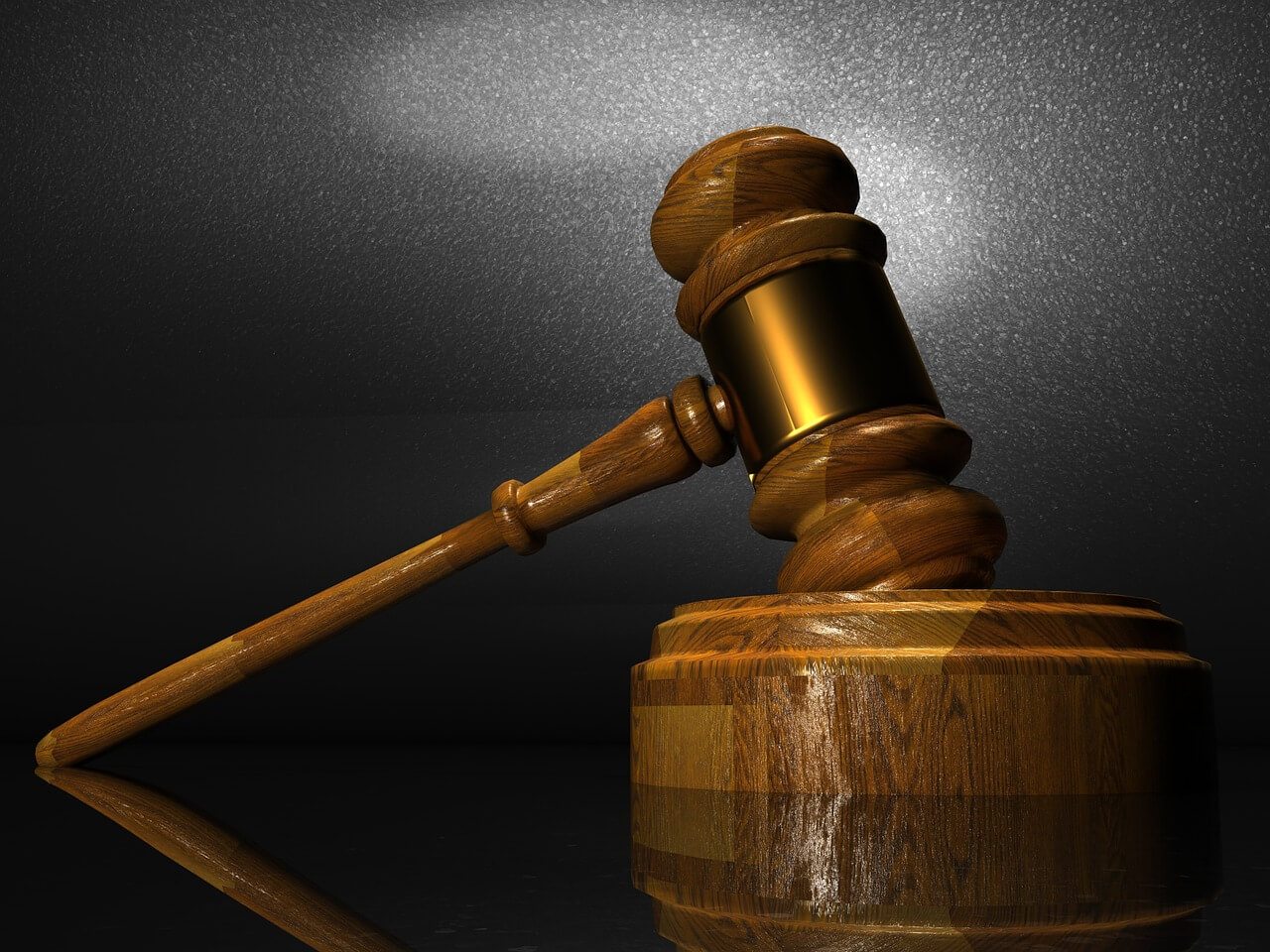 Personal Injury Lawyers |  Mandatory arbitration agreements have become so commonplace, it’s often almost a given that people will enter them any time they: