Florida Boating Accidents Up in 2015 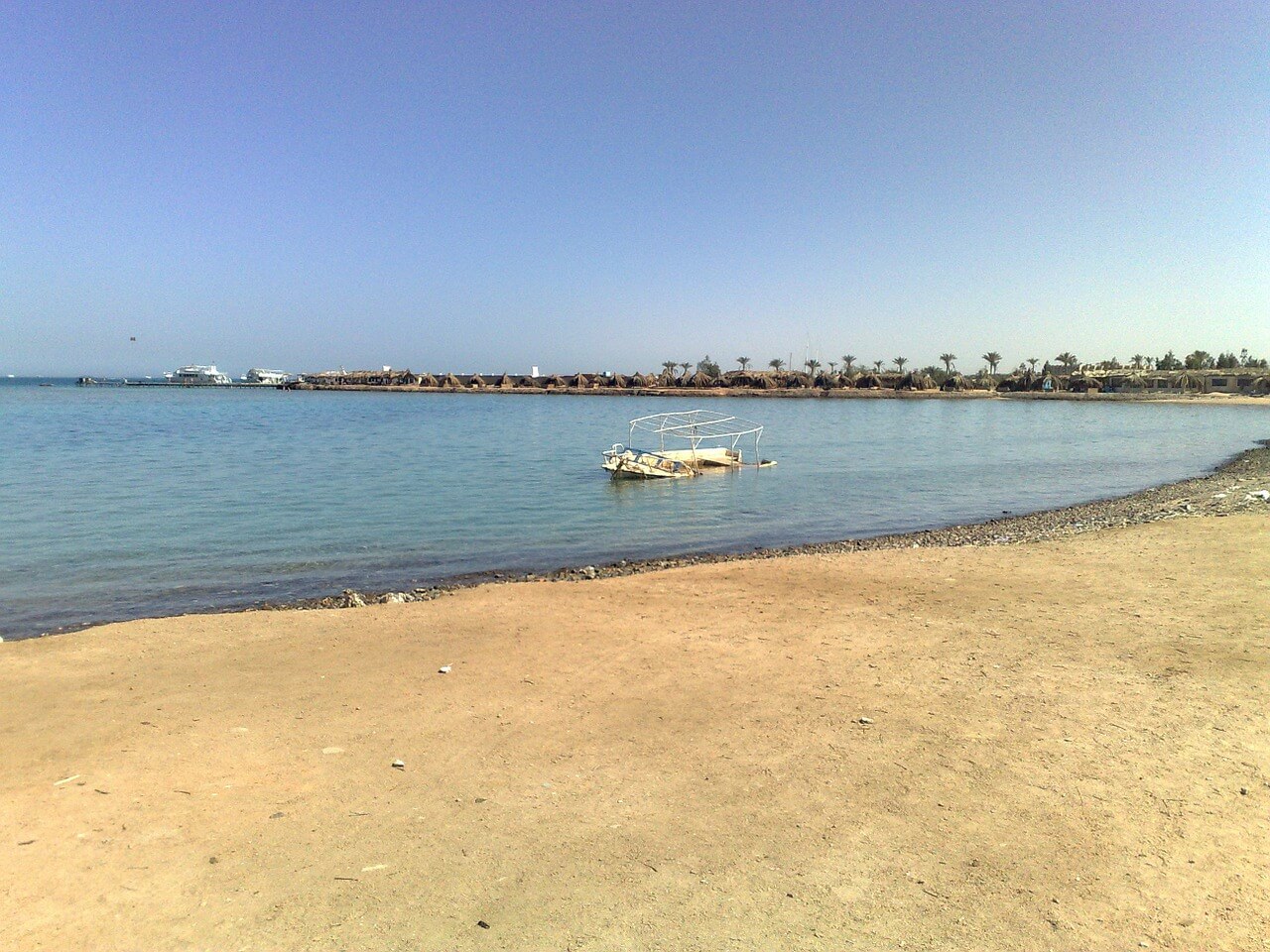 Florida Boating Accidents Up in 2015

Personal Injury Lawyers | Boating in Florida was more dangerous last year, with the Florida Fish & Wildlife Conservation Commission (FWC) reporting the number of boating accidents statewide shot up by 23 percent compared to the prior year.. Read below for more from the top personal injury lawyers in Tampa, Fl.

Lee County was singled out as one of the most dangerous cites, ranking No. 4 behind Miami-Dade, Monroe and Broward counties for having the most accidents on the water – 48 for the year.

There was one death reported in Lee County as a result of a boating accident last year, and also 20 injuries. Statewide, there were 737 boating accidents – far more than 634 reported in 2014. However, it is worth noting that between 2011 and 2013, the average number of collisions was 727. That is to say that 2014 saw a marked decrease in the number of boating accidents we typically see statewide. We had hoped this would signal a downward trend, but the final 2015 figures show that is not the case.

Lee County ranks 4th for the number of registered vessels, with a total of 46,177 and 44,743 of those being recreational vessels. Nearly $250,000 in property damage was tallied. The boating accident-per-registered-vessel rate was 1 in every 962. The state average was 1 in every 1,242.

The vast majority of vessels were in recreational cruising mode at the time of the accident. Most – 489 – were just one-vessel accidents. There were 227 that were two-vessel accidents. Twenty-one boating accidents involved three or more vessels.

Anytime there was a crash, FWC or some other authority was called in to assess the cause. What they discovered as it relates to 2015 boating crashes was this:

What this tells us that we could significantly reduce the number of Florida boating accidents if:

Also, while boaters clearly can’t control the weather or the water, there are often obvious signs that the weather is about to turn or the water conditions aren’t ideal for heading out. Boaters need to heed those warnings and react appropriately. Part of that too comes with experience, and education safety course should touch on those issues as well.

Florida law does not mandate boating insurance on recreational boats as of 2011, but it’s highly recommended. If the boat was purchased via a loan that is still being paid off, the lender is likely to require insurance. –injury lawyer Florida