The Importance of Boating Safety 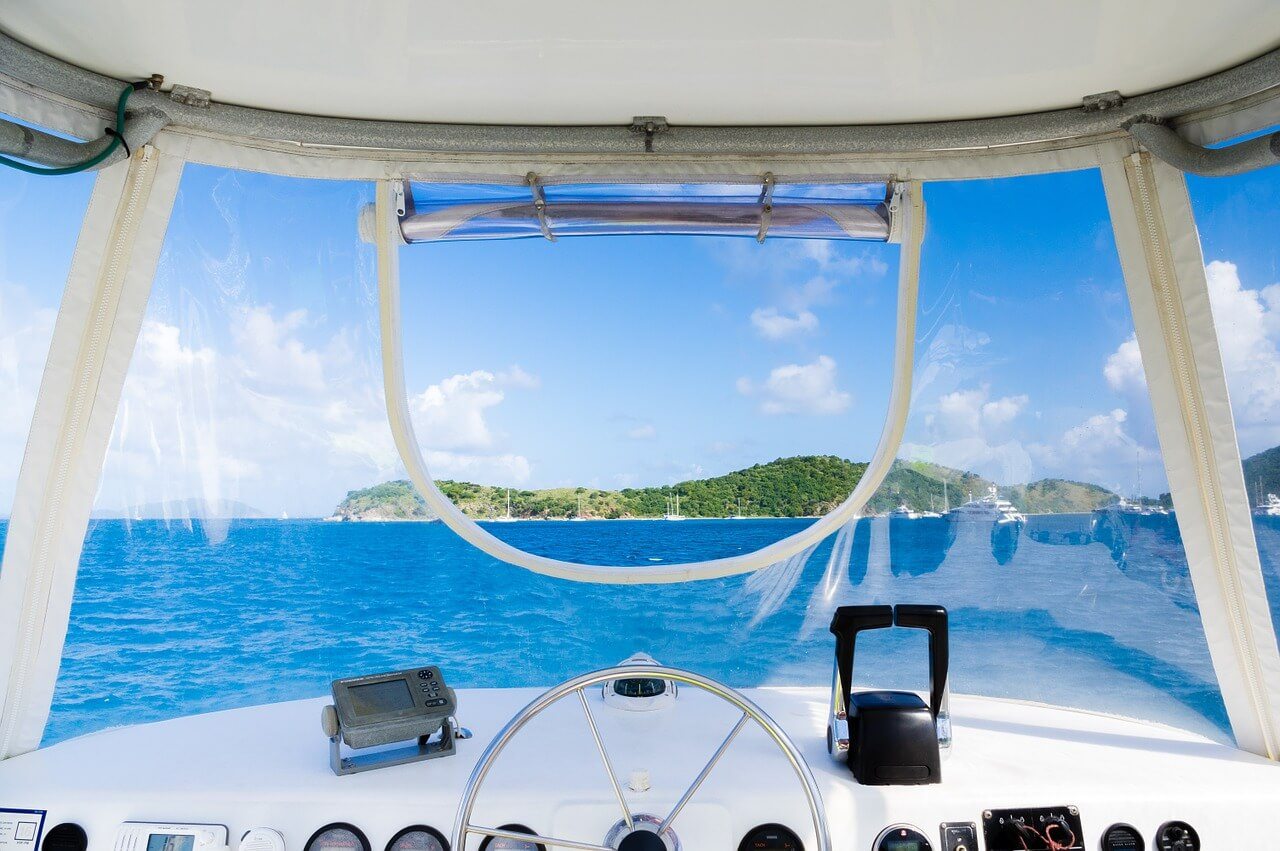 The Importance of Boating Safety

Personal Injury Lawyers | Over 4,500 boating accidents occur in U.S. waters each year, according to the U.S. Coast Guard. Last year alone, the Florida Fish and Wildlife Commission (FWC) recorded 634 boating accidents and 73 boating-related deaths – including four missing persons who have not yet been located.

What is a ‘Reportable’ Accident?

The FWC statistics track “reportable” boating accidents that occur in Florida. An accident is reportable if it falls into at least one of these five categories:

Of the 634 total reportable boating accidents in 2014, nearly 26 percent, or 163 total accidents, occurred when one vessel collided with another vessel, a pier or an object in the water or on shore.

Injuries were more likely to happen in accidents involving “towed watersports,” such as water skiing or tubing. In 2014, 16 towed watersport collisions resulted in 17 total injuries. In three of the 16 accidents, a person was being towed behind a personal watercraft.

About 10 percent of 2014’s reportable boating crashes resulted in at least one death – 64 accidents claimed a total of 73 lives. The leading type of accident causing death was boaters who fell overboard, accounting for 28 percent of all Florida boating deaths in 2014.

Fifty-one boaters drowned in 2014, including many who fell overboard. At 70 percent of all fatalities, drowning remains the most frequent cause of death in boating. Boaters who fall overboard are at a significant risk of drowning before help can be obtained, especially if they are not wearing a personal floatation device such as a lifejacket.

The FWC estimates that 12 percent of boating deaths involved alcohol or drug use in 2014.

Injuries requiring emergency room or hospital care occurred in more than half of all reportable boating accidents last year – a total of365 injuries, or 41 injuries per 100,000 registered vessels in Florida.

Many Florida boaters like personal watercraft (Jet Skis, Sea-Doos and WaveRunners, for example) for their small size and maneuverability. However, statistics demonstrate that these vessels are sometimes more dangerous than larger boats.

Florida requires boater education only for boaters born in 1988 or later. Boater education appears to play a key role in preventing deaths and serious injuries on the water. For example:

Boating is a fun activity and a key part of Florida’s thriving tourist industry, but accidents on the water can quickly turn into death or serious injury. If you have been injured in a boating accident that was caused by someone else’s negligence, you may be entitled to compensation – even if you were aboard the vessel operated by the negligent boater. To find out more about your legal options, discuss your case with experienced personal injury lawyers.