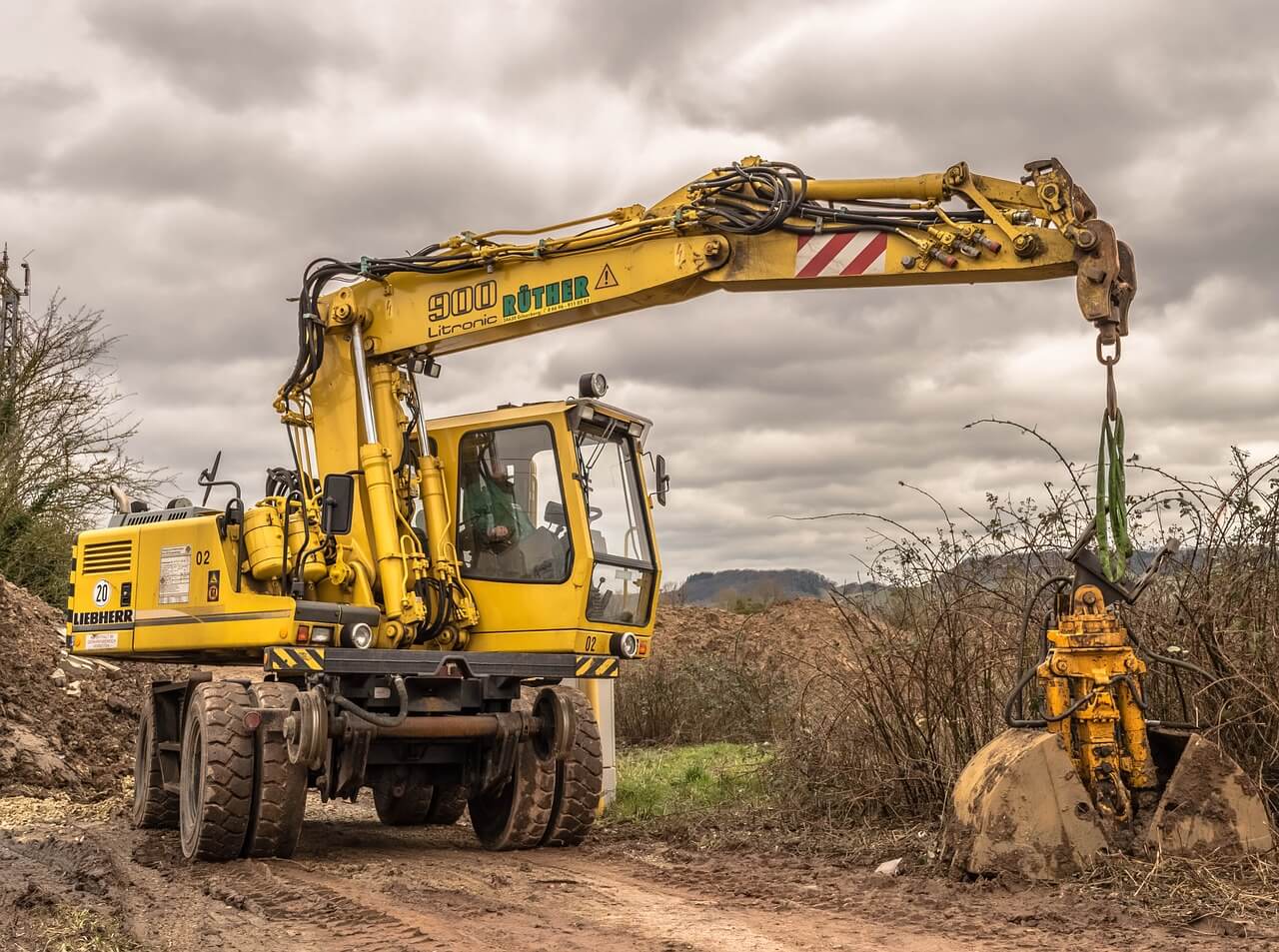 Personal Injury Lawyers | An insurance company for a construction contractor in Florida was not required to indemnify the company from a lawsuit filed after the death of a subcontracting employee at a job site, according to a ruling by the U.S. Court of Appeals for the Eleventh Circuit.

The case, Stephens v. Mid-Continent Casualty Co., stems from a third-party liability lawsuit filed by the worker’s widow against the insurance company of the general contractor.

Cape Coral construction accident lawyers recognize that at the heart of the case was the distinction between an independent contractor and a statutory employees as it pertains to worker compensation and injury law. The distinction is important because workers’ compensation laws say that those benefits are the sole remedy for employees who are hurt on the job. However, workers who suffer job-related injuries can file third-party liability lawsuits against non-employers. Examples might be the site owner, a manufacturer of a certain product or, in some cases, a general contractor.

In the Stephens case, however, the insurance company argued that the worker had been a statutory employee of the general contractor, and therefore was covered under the employee exclusion clause to the requirement of indemnification against liability lawsuits. The Eleventh Circuit agreed, affirming an earlier decision by the trial court.

This case started back in 2008, when the worker was on site at a construction job helping to install a modular home on a privately-owned property. At some point, he was climbing down a ladder that was attached to the two-story home when the ladder detached from the house and the worker plummeted to the ground. He was pronounced dead on the way to the hospital.