Florida Bicycle Safety Bill May Be Losing Its Teeth 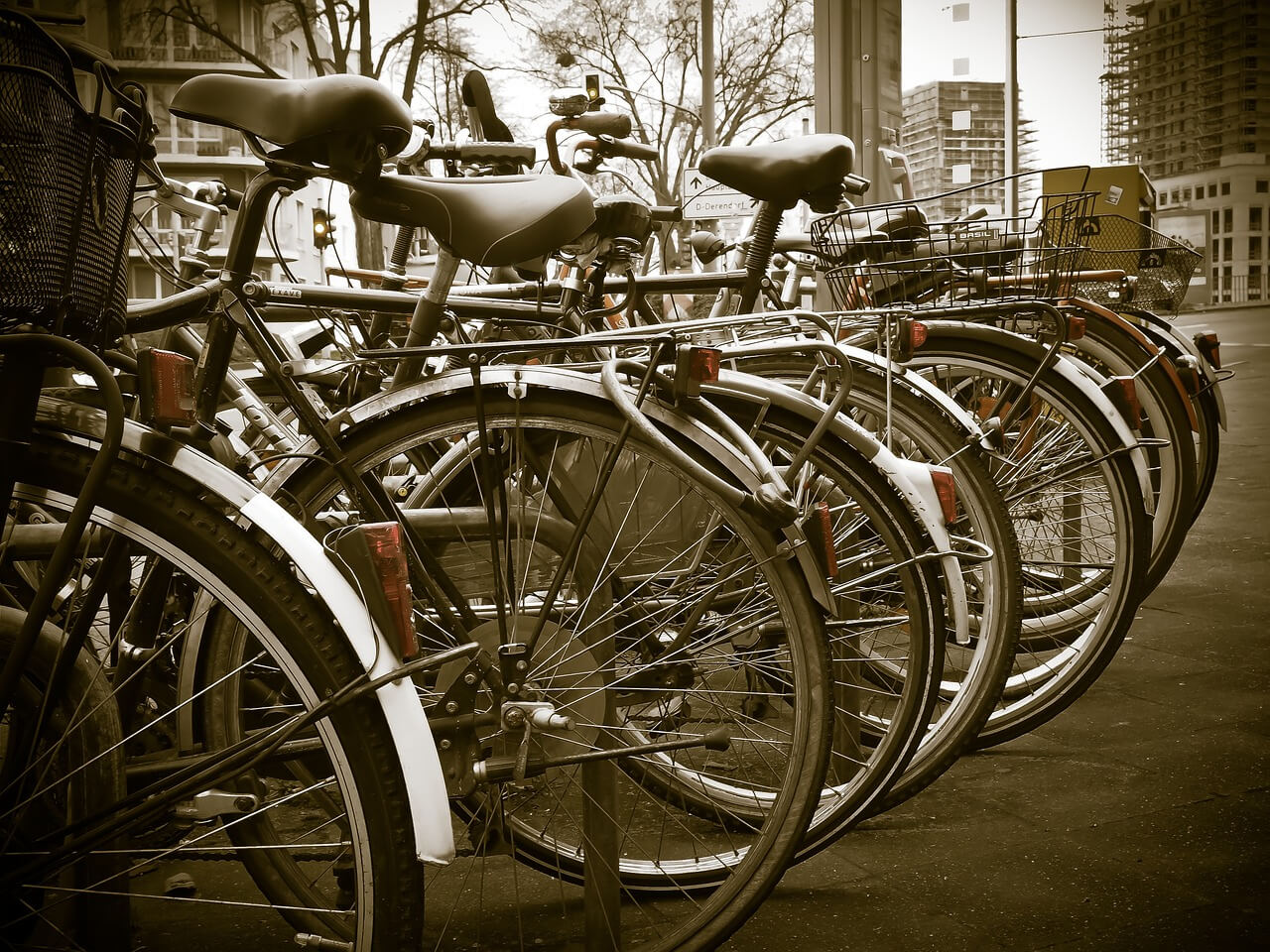 Florida Bicycle Safety Bill May Be Losing Its Teeth

Personal Injury Lawyers | State measures that would bolster protections for bicyclists and pedestrians is in jeopardy of losing critical elements, according to supporters in Southwest Florida.

House Bill 253, currently being weighed in the Economic Affairs Committee, while companion measure SB 332 , is pending a reference review before the Criminal Justice Committee.

They would amend F.S. 316.003, creating F.S. 316.0275, which would establish expanded definitions. They would also provide criminal penalties for certain noncriminal traffic infractions that result in serious bodily injury or death to a person to “vulnerable road users.” They would also direct law enforcement issuing citations for specified violations to note certain information on the citation. Bicycles would be exempted from provisions for passing a vehicle on the right under certain circumstances, and other exemptions would be granted to provisions for no-passing zones. There would also be a portion that would require motor vehicle operators to allow a group of bicycles to travel through an intersection in certain circumstances.

The bill proposes defining vulnerable road users as pedestrians, bicyclists, persons engaged on highway or utility work, motorcyclists, those riding on animals or horse-drawn carriages and those in wheelchairs.

Persons who are convicted of a non-criminal traffic violation resulting in serious injury or death who commit another similar infraction within five years would be charged with a misdemeanor, punishable by up to one year in jail, plus be subject to a three-month license suspension.

One of the sections on the chopping block is a portion that would allow persons on bicycles riding in groups of four or more to to proceed through a stop sign or intersection (after coming to a full stop) as a group. Motor vehicle operators would be required to allow the whole group to travel through the intersection before moving forward.

The change would only allow 10 bicyclists to move forward at a time through the intersection. The law currently only allows one bicyclists to cross at a single time. Recently, a group of 30 cyclists in Naples tested out how each would work in practice. They approached an intersection at Second Street South and Fifth Avenue in Naples. First, went through the intersection altogether as a group. It took 26 seconds, and a vehicle followed behind them shortly thereafter. Next, they approached another intersection at South and Broad. This time, they passed 10 cyclists at a time. It took seven minutes. A News-Press reporter observed the driver behind them honking the horn and throwing up his hands in frustration.

The bill’s chief sponsor, Rep. Kathleen Passidomo, R-Naples, said while she understands activists’ frustration – her own law partner was struck by a pickup truck while on a bicycle in 2014 – the new bill still offers more protections than the current law. She noted legislators can’t completely ignore the interests of those driving cars. – Injury Lawyer Florida