Florida Motorcycle Accidents a Focus of May Safety Month 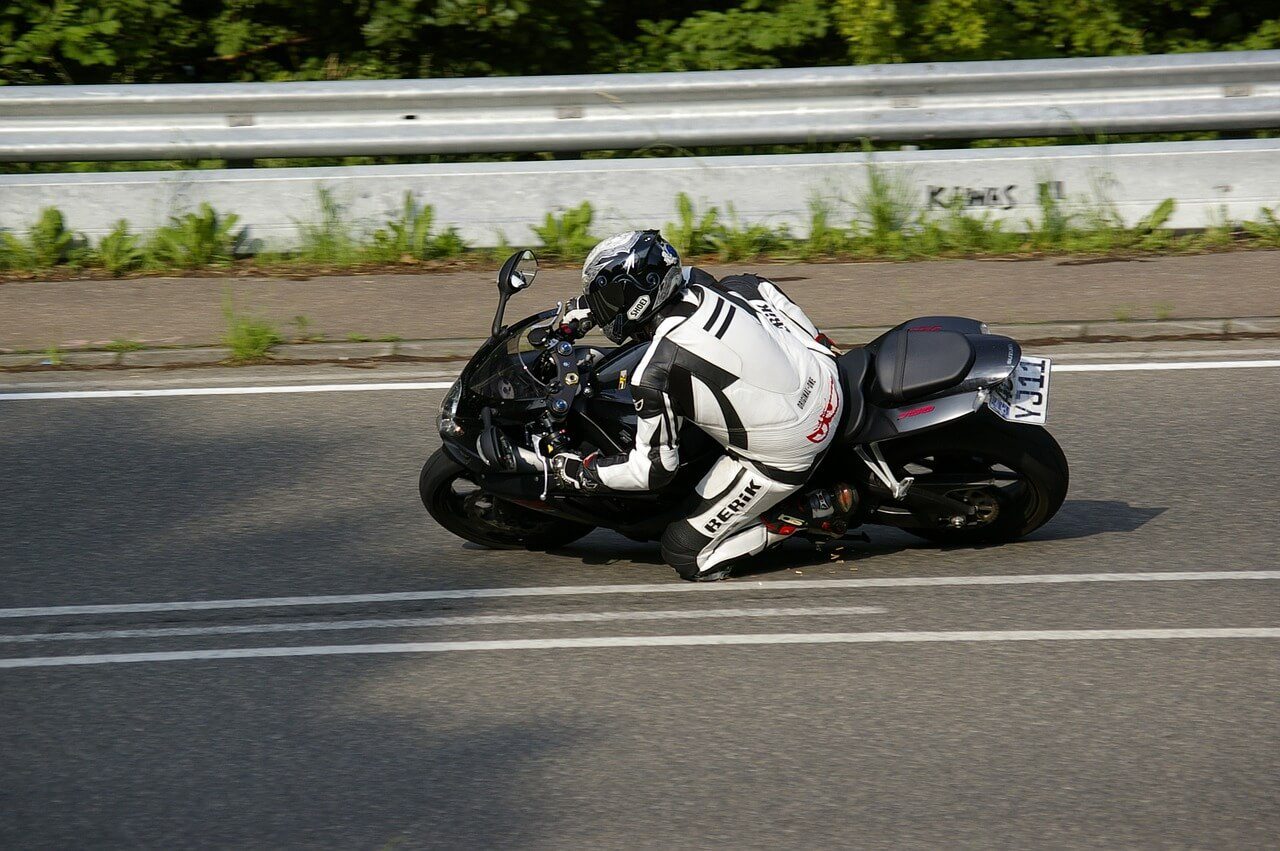 Florida Motorcycle Accidents a Focus of May Safety Month

Personal Injury Lawyers | A new report from the Governors’ Highway Safety Association indicates that nationally, motorcycle fatalities fell 7 percent in 2013, bucking an upward trend that has been ongoing since 1997.

The report comes amid May’s Motorcycle Safety Awareness Month, which is being promoted with a series of law enforcement initiatives throughout Florida.

The report indicates that Florida motorcycle deaths decreased at a rate similar to the national level. In the first six months of 2013, as compared to the first six months of 2012, motorcycle fatalities in the state fell from 222 to 207 — a 7 percent drop. In looking at the nine-month totals, the figure fell from 326 to 303 – a total of 23 fewer deaths that also amounted to a 7 percent decrease.

Nationally, nine-month figures indicate the number of motorcycle deaths fell from 4,046 from January through September 2012 to 3,753 during the same time in 2013 – a 7.2 percent decline.

In fact, Southwest Florida has tallied a number of serious motorcycle wrecks just in the last month. In Bonita Springs, a motorcyclist died on Bonita Beach road as he rounded a curve. And a Naples man was seriously injured after crashing his motorcycle on I-75 in North Port one recent Saturday morning. Two were seriously injured in North Fort Myers on Pine Island Road in a motorcycle crash. A motorcyclist in Fort Myers was badly hurt after crashing his bike on Industrial Drive. Lastly, a motorcyclist in Lehigh Acres was injured in a hit-and-run at the intersection of Lee Boulevard and Lee Street.

This is not a problem we are going to see go away anytime soon. In fact, the GHSA indicates that despite the downward trend, motorcycle safety hasn’t improved in 15 years. Motorcycle riders still suffer six times more fatalities per registered vehicle than drivers of passenger cars.

The reality is that if we truly want to see a long-term change in these figures, it’s not going to happen because of the weather. It’s going to happen because of a combination of successful countermeasures. That includes backing initiatives that help reduce drunk driving, speeding and improve access to motorcycle training. It also means supporting efforts to raise motorcycle safety awareness among other motor vehicle drivers, who often aren’t looking twice for two-wheeled vehicles, even when they are traveling at high speeds.

The NHTSA offers the following tips for drivers:
–Always be on the lookout for motorcyclists.
–Make sure to give motorcyclists the full lane; never try to share.
–Don’t tailgate.
–Pay attention.
–Drive sober. –Injury lawyer Florida