Girl Injured in Back Over Driveway Accident 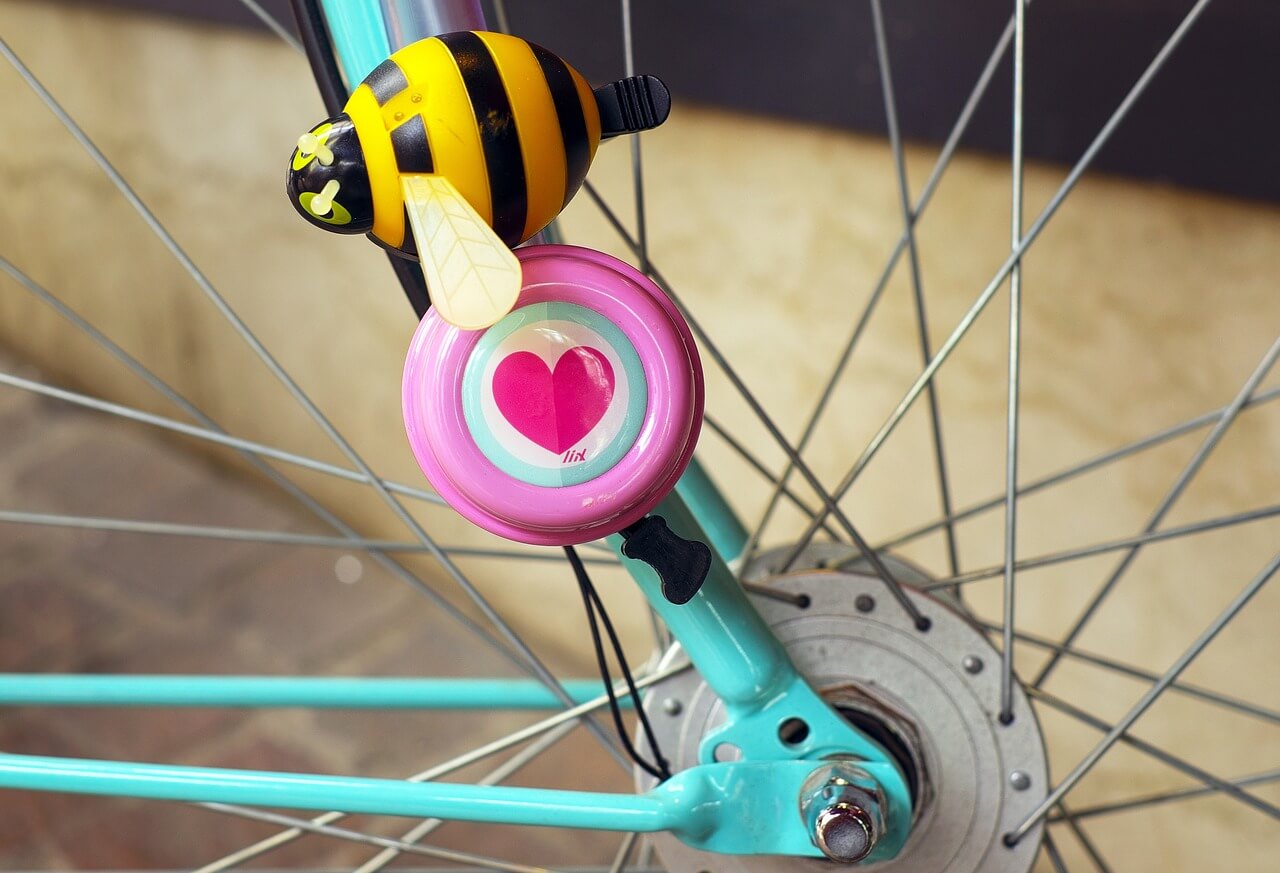 Girl Injured in Back Over Driveway Accident

Personal Injury Lawyers |  A 1-year-old girl was injured in Fort Myers in back over accident at a family gathering.

According to a news report by NBC-2, the family was gathered for an outdoor cookout on a recent Friday afternoon.

The girl’s mother told authorities a relative was pulling his truck out of the driveway when the toddler suddenly ran behind the vehicle. She then fell over, and the truck ran over her arm.

She was rushed to a local hospital via ambulance, though her injuries were believed to be non-life-threatening.

As our Tampa, FL child injury lawyers know, the incident could have been far worse, and such occurrences are far from unusual.

According to KidsAndCars.org, an estimated 50 children are backed over by vehicles every single week. In most cases, the driver is a family member or close friend, and almost every time, it occurs because the driver doesn’t see the child.

A number of incidents occur in parking lots of shopping centers, parks and other businesses. But a fair amount occur when children are outdoors at family get-togethers, playing near vehicles in the driveway or near the street.

This case was indicative of the type of vehicle most likely to be involved in back-over accidents: sport utility vehicles and pickup trucks. These vehicles are higher than most, and it is even tougher for the driver to see what is directly behind them, especially if the person is a small child who doesn’t clear the back of the vehicle. It’s estimated 60 percent of all back over accidents involve some type of larger vehicle, such as an SUV, pickup truck or van.

It’s worth noting too the shorter the driver, the larger the “blindzone.” This is the area behind the vehicle a driver can’t see even when gazing directly back and/or using side and rearview mirrors correctly. There are blind zones in front of vehicles as well, but they aren’t as large as those in the back. That’s why we most commonly hear about children being backed over rather than being run over by the front of the vehicle.

Young children simply do not understand the peril they are in when there is a slow-moving vehicle. From their viewpoint, they can see the car so the driver should see them. They fail to recognize certain boundaries, such as parking space lines or property lines or driveways and sidewalks. Add to that the fact that they tend to be very impulsive, and it’s a recipe for tragedy.

Rear view cameras now come standard in many newer-model vehicles, and this can significantly reduce the likelihood of such accidents. But it doesn’t eliminate the possibility entirely.

Safety experts recommend always walking around the vehicle prior to moving it, and also knowing where your children are all times and verifying that an adult is directly supervising the child before moving a vehicle. Children should be taught to always hold hands in a parking lot and to never play in, around or behind a vehicle. Injury Lawyer Florida