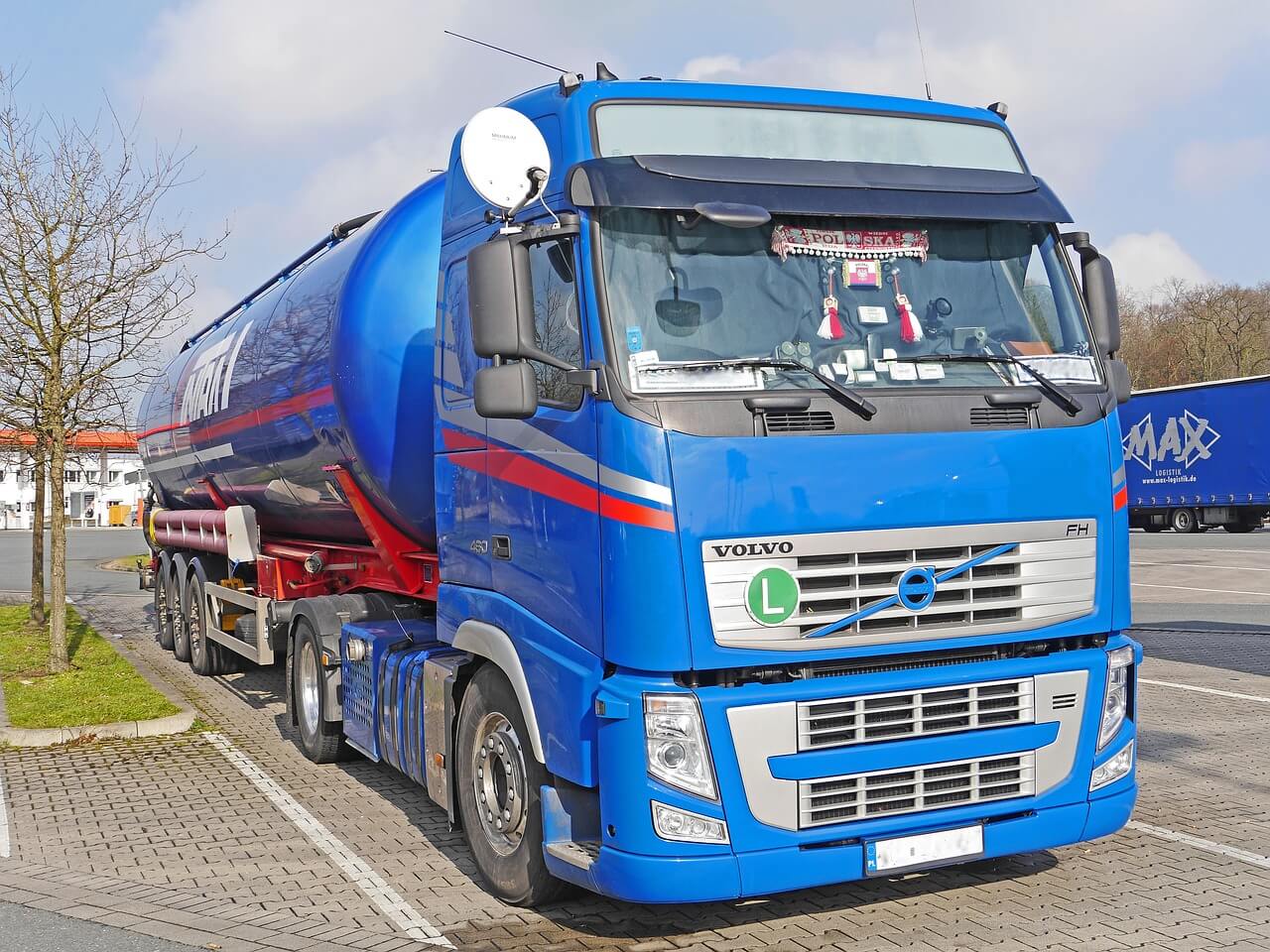 Self-driving cars are making their way from technology testing labs to the road, but transportation experts are buzzing about a new use of automated car technology: self-driving trucks that could haul freight long-distance without a human driver behind the wheel.

According to Mercedes, one of the first companies to build a prototype self-driving truck, removing the human driver from the road could save lives. Thousands of drivers die in accidents related to semi-trucks and other commercial vehicles each year, and many of those deaths are attributed to fatigued commercial drivers dozing off on long-haul trips. While Mercedes’ truck can’t navigate city streets autonomously, its programming can control the truck on the highway, allowing the driver to rest.

A convoy of Freightliner Inspiration trucks, designed by Daimler, recently completed their first European cross-border trip. These trucks are semi-automated and connected to each other by wi-fi. The first truck in the convoy sets the route and speed for the trip, and the others traveling behind it receive signals from the first truck. Like the Mercedes model, each truck must still carry a human driver, even though they can drive themselves in certain situations.

Otto, a company founded by former employees of some of the top names in the automated car industry, has taken a different approach to the challenge of turning America’s trucks into self-driving vehicles. Instead of building new machines, it plans to retrofit existing ones with hardware kits. Like Mercedes and Daimler, Otto is primarily focused on automating highway driving, which presents fewer challenges to programmers attempting to teach a computer to imitate and improve upon the judgement calls that an alert human brain can make in a split second.

Concerns from safety advocates, and the trucking industry

While automated trucks may save lives someday, they still have a long way to go before they’re ready to revolutionize the trucking industry. Mercedes hopes that its model will be deemed street legal within the next decade, and Otto is also gearing up to do battle with existing regulations on semi-trucks.

While self-driving cars have shown massive improvements within the last few years, the consumer market and safety advocates aren’t quite ready to embrace them as a hands-free transportation option. The problem: while self-driving cars are fantastic at avoiding potentially fatal accidents, their overall accident rate is higher than non-automated cars because human drivers can’t anticipate their behavior on the road. That means that self-driving cars end up gettinghit from the rear frequently by human drivers who don’t expect the car in front of them to brake suddenly. In a small car going 20 miles per hour, like Google’s test cars, that’s not a life-threatening problem—but rear-ending a massive semi-truck could be catastrophic for a human driver.

The trucking industry has its own concerns about automated trucks. The problem: approximately 1.6 million Americans work as long-haul truckers, and while they would still be required to assist the first generation of semi-automated trucks, future models could remove the need for the human element entirely. Millions more work as short-haul or delivery service drivers; while there’s currently no technology that would allow trucks to operate autonomously within a city, it wouldn’t be impossible to develop.

Skeptics have pointed out that self-driving cars still have a long way to go; Google’s feats in self-driving technology have occurred on a tiny handful roads that are meticulously mapped out, in a state with predictable weather conditions. Our nation’s highways are less predictable: new construction, blocked routes, snow, ice, and even rain could throw off a self-driving truck’s ability to navigate independently.

As soon as a person is involved in a semi-truck crash, the trucking companies have likely already sent a team of investigators to the scene of the collision and to interview witnesses and injured victims. As tragic as these collisions can be, it’s important that those who are involved in a crash understand their legal rights and the common pitfalls that can leave them in financial ruin. Accident victims who understand their legal rights and consult with an attorney after a crash are much less likely to be taken advantage of by semi-truck companies and their teams of aggressive personal injury lawyers. -injury trial lawyer