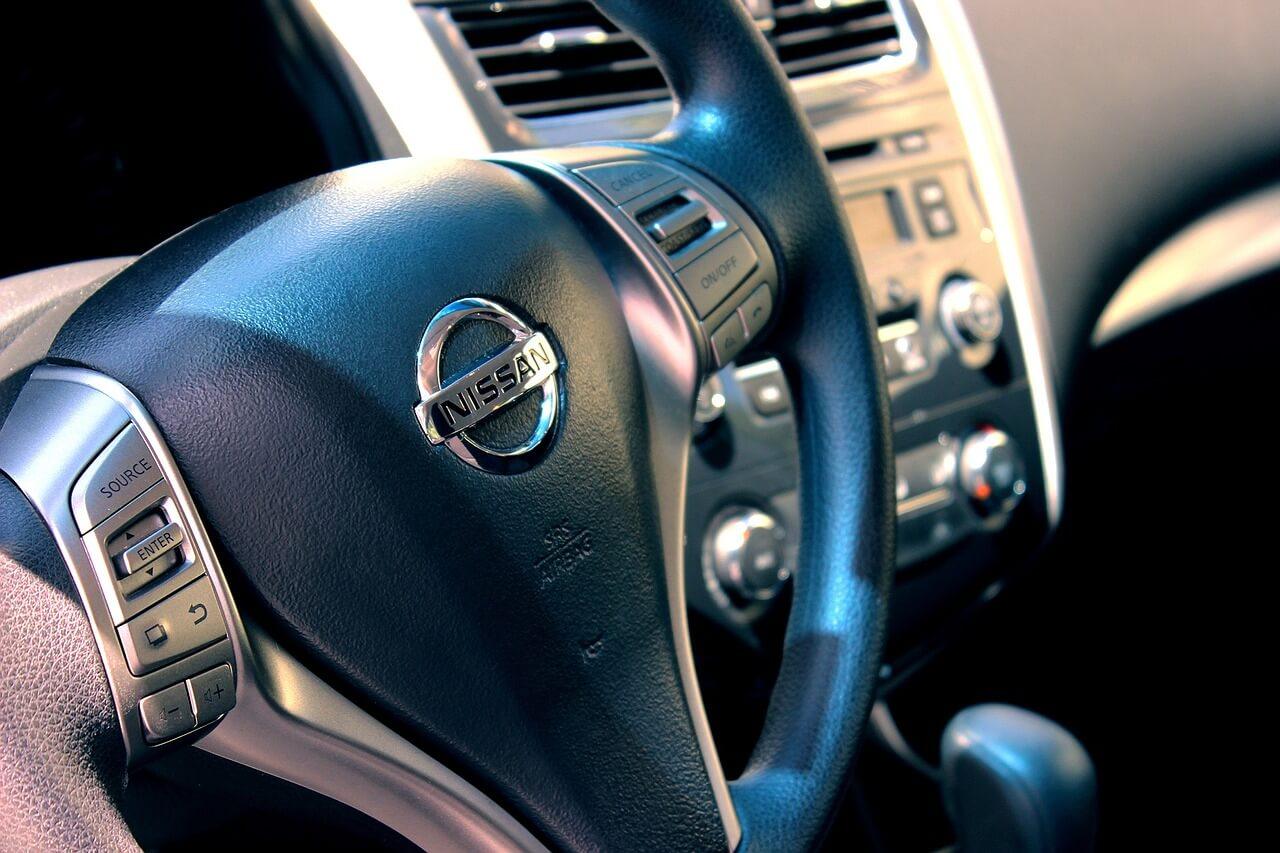 Personal Injury Lawyers | A proposed class action lawsuit alleges side airbags in the Nissan Frontier pickup truck deploy without cause, posing an unreasonable risk of accidents and injuries.

According to court records in Brantley v. Nissan North America Inc. et al., the carmaker is accused of having knowledge of this defect, and yet concealing it and also refusing to pay for repairs and damages to those affected.

The side airbags in question were reportedly designed for 2011-2012 model years. The purpose of the feature is to protect passengers in the event of a rollover or near rollover. Plaintiff alleges the company failed to warn motorists of just how sensitive these air bags can be. Complaint also claims the seat belt pretensioner igniters – the feature that tightens the slack on a safety belt in the event of an accident – is far too sensitive.

Although it may seem as if unnecessary deployment might not be as serious as a failure to deploy, consider that air bags can inflate as fast as 200 mph and with great force (according to GM). Current federal regulations require air bags to inflate and restrain an unbelted “adult male” dummy in a crash test with a concrete barrier while the vehicle is traveling 30 mph.

While airbags may seem soft and cuddly,  they are literally designed to be a contained and directed explosion, resulting from a chemical reaction that occurs when sensors detect a crash.

In the event of a car accident, these features can be life-saving. However, when there is no accident, they can potentially cause serious injury to vehicle occupants.

Plaintiff in this case alleges deployment of the airbags and the activation of the seat belt pretensioner igniters is “extremely distracting” to drivers, putting them at risk of losing control of the vehicle, which could result in accident, injury or possibly even death.

Plus, once these systems are activated, the vehicle is no longer safe to drive, and consumers have to spend thousands of dollars to have expensive repair work done.

Plaintiff alleges this occurred to her and it nearly caused her to lose control of the vehicle.

This isn’t the only time this issue has been raised. One complaint filed with the National Highway Traffic Safety Administration (NHTSA) asserted driver touched the brake while the vehicle was traveling 20 mph, causing the airbag to explode. Driver suffered mild burns on her face, while her 6-year-old suffered mild burns on his chest and another suffered temporary loss of hearing the one ear that was hit by an airbag. A third child inside the car was not injured but now is terrified to drive anywhere.

Another driver told the NHTSA the airbags in her truck deployed suddenly when she was traveling a dirt road and the vehicle rocked slightly from side-to-side, causing her to suffer burns and ringing in her ears.

The lawsuit was filed in the Superior Court of California in Los Angeles County. The judge has yet to rule on whether to grant class action status.