Techniques to Keep Your Dog from Biting People 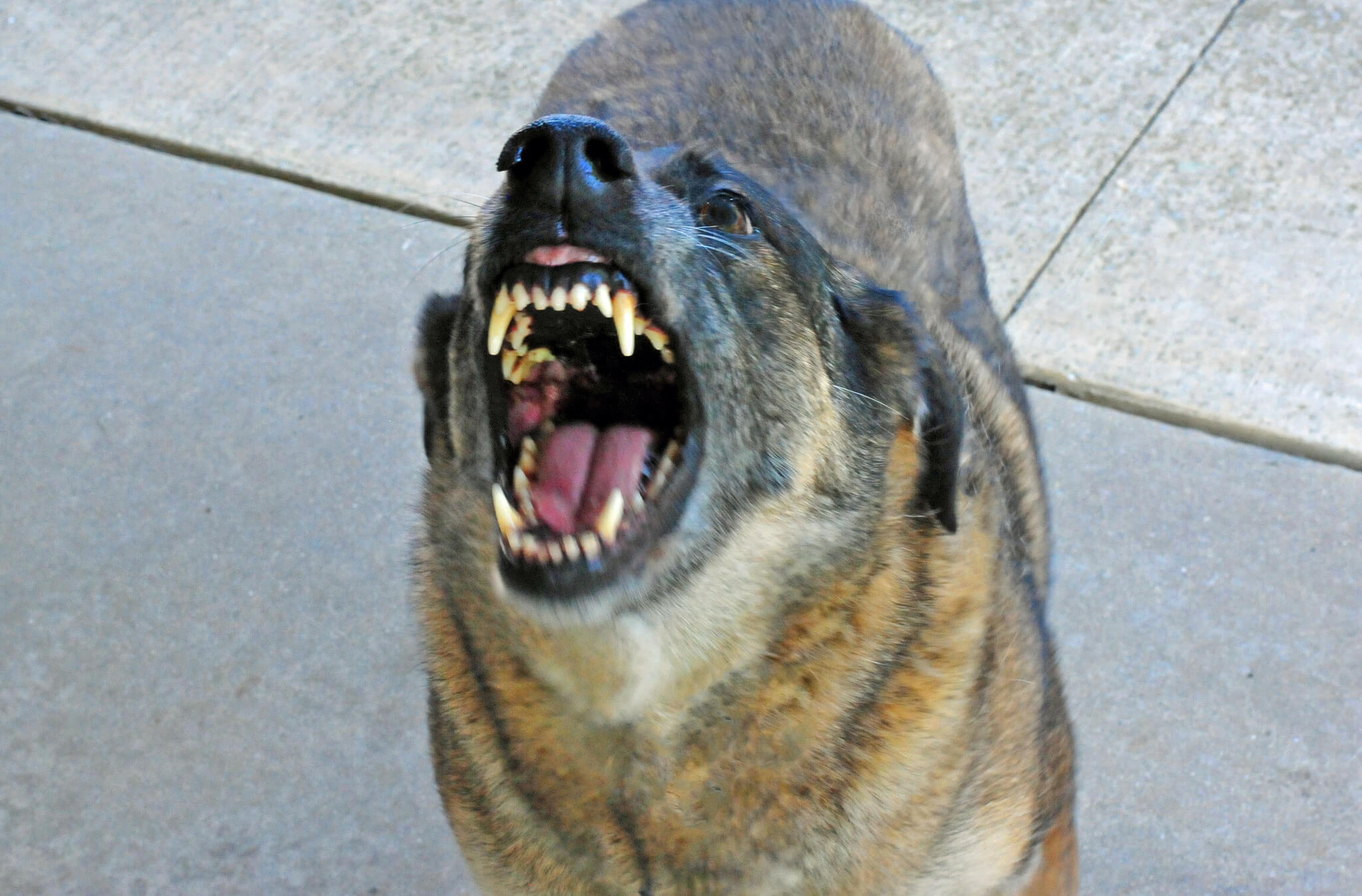 Techniques to Keep Your Dog from Biting People

Personal Injury Lawyers | A dog is very much a part of the family. This goes almost without dissent. Any family blessed with one will tell you, very much, that they don’t just think of their dog as an object like a TV, or a strange hairy wet-nosed tenant who never pays rent. They are part of the social unit that makes up that household. So naturally this can create a certain amount of distress when the family finds it can’t keep their dog from biting people.

Now there has been a fair amount of discussion in the media every now and then about dogs, usually when a toddler is mauled by one. We can’t comment about whether certain breeds are more dangerous than others, or whether parents should pay more mind to how their kids approach strange animals. But we can offer to show some training techniques that can at least prevent unfortunate accidents.

You see, usually when a dog is prone to biting people, it’s not because the dog is necessarily aggressive. If anything, the dog may actually have been being playful and had no intention of causing harm. The problem thus arises when a dog doesn’t know the difference between rough play and actually causing injury.

You can’t teach an old dog new tricks. The accuracy of that statement notwithstanding, it is easier to keep a dog from biting people if you start to train them early. Dogs quickly fall into habits as they grow older, much as humans often do, and it’s difficult for them to adjust their behavior later on. As such, if you want to prevent your dog from biting people, it’s very important you get started training them while they’re still puppies.

If you’re buying an older dog, for this reason it’s best to ask how the dog behaves with regards to biting. Should you find out later it does have a bad biting habit, you’ll find it very difficult to teach it to stop this behavior. Some dogs may never pick it up.

Much like any other person, dogs can get attached to their things. This can be anything from a favorite toy, to a bowl of food, to even a person. As such, you should try to teach dogs not to be possessive of their things. One good way is to teach dogs how to leave things alone, including their toys. Meanwhile, get them used to people approaching their bowl and removing it. You can even add treats to the bowl, to teach them that people approaching it isn’t always a bad thing.

If you have children, it might be an idea to teach them not to approach the dog while it’s eating as well, or else enjoying themselves with a toy or treat.

Dogs will naturally bite and nip at each other during play. This is completely normal and not at all aggressive, and you’ll probably notice that they’ll nip you or take your hand into their mouths as well. Don’t be alarmed by this, but do take the opportunity to teach your puppy when it’s reached a line in play.

If, during the course of play, you find your puppy biting too hard or aggressively, make a loud yelping noise and back away for a moment. This is actually how dogs teach other their limits themselves, and the puppy will start to learn not to bite that hard in future. After a moment, resume play again. If the puppy continues biting, stand up and leave it alone for twenty seconds before resuming play.

Repeat this behavior as much as necessary until your puppy has learnt how to play responsibly. You should also use this to learn when you are playing too hard as well. Try to do it no more than three times a day, though. Overdoing it will not send confusing messages to the puppy.

Conversely, if a puppy is very gentle and affectionate during play, encourage this as well. Pet it and praise it whenever it licks or comforts you, and do the same if ever the puppy moves its mouth away from your hand or eases the pressure on its bites.

Get Them Used to New Things

If you expect your dog to come into frequent contact with other dogs or children, it’s important you get them used to those circumstances early. Have your children invite friends round frequently, and if you have any neighbors or friends with dogs then arrange to have them bring their pets over to be introduced to the puppy. Likewise, any other pets in the house should be carefully introduced to the puppy as well.

This is an important training technique, as your puppy is most likely to bite when frightened or nervous.

During your puppy’s training, try to move them from biting your hand and fingers to chewing on toys. Praise them whenever they favor nipping a chew toy rather than your hand, and encourage them to think that they should use their teeth on those things rather than other family members. You should also avoid playing with hands too frequently. Use other forms of play to teach your dog that hands are not the only way to have fun.

Dogs are highly intelligent creatures, especially working breeds such as German Shepherds, collies, and huskies. Make sure you vary the games you play with them to keep them from getting bored. At the same time, though, make sure the rules of those games are consistent as well, otherwise they’ll become confused. – Heil Law