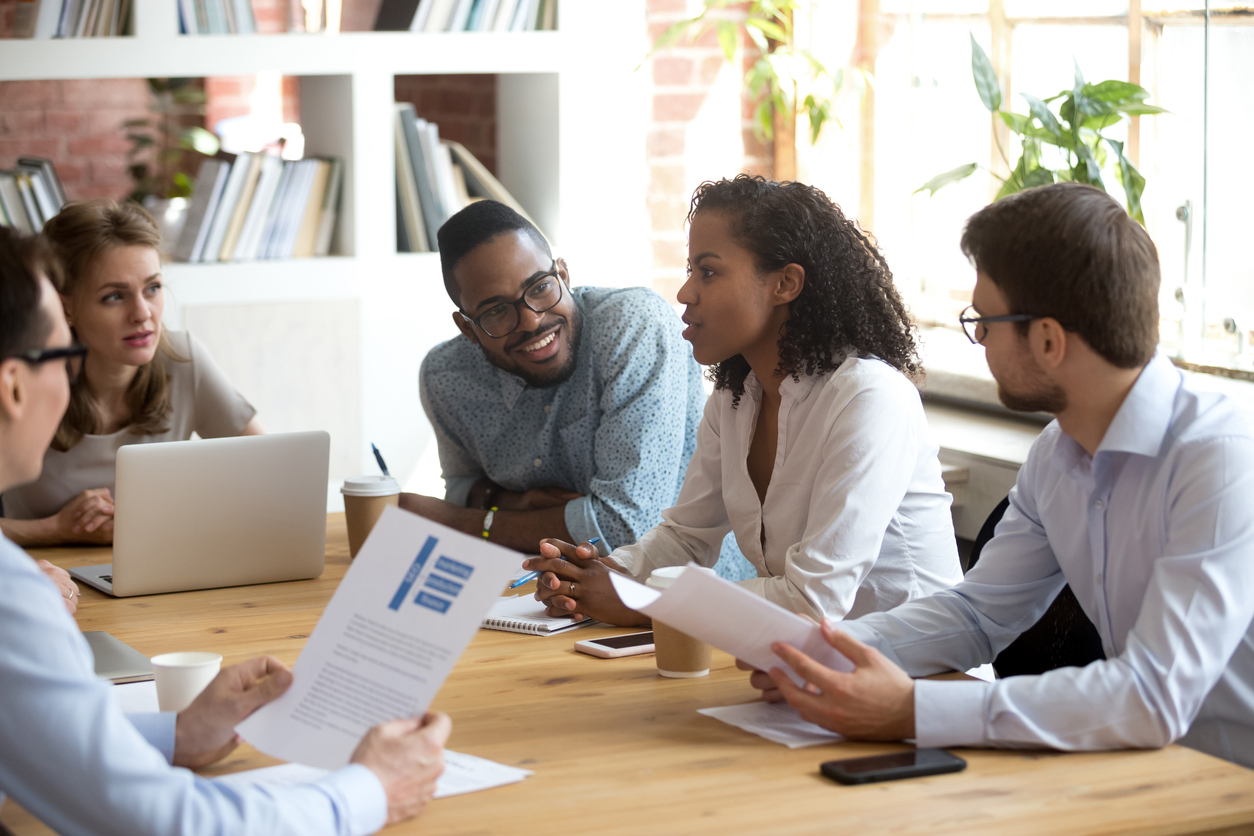 In May of 2021, the City of St. Petersburg commissioned a study that examines the historical and modern-day impact of structural racism on the lives of its Black residents. The study documents laws, policies, and  practices throughout the City’s history that have prevented Black residents from obtaining equitable economic advancement, education, and healthcare compared to their White counterparts. Typically, Black residents in the City earn less than white residents, even at similar education attainment levels. Job displacement also impacts Black workers more frequently than their White counterparts. Oftentimes, Black workers are overlooked and not afforded the same opportunities for advancements as White workers. More information about these studies can be read at the following links: Tampa Bay Times and USF University News.

While studies and statistics can help document general instances of discrimination, stories among its residents tend to be more compelling. D. Wilson, an African American man, experienced unlawful racial discrimination as the former Assistant Director of St. Petersburg’s Water Resources Department. Find out more about our representation of Mr. Wilson and his story here and here.

If you find yourself in a similar situation to Mr. Wilson, here are some legal frameworks that can help you better understand whether you have a discrimination case.

(1) he belongs to a protected class;

(3) he was subjected to an adverse employment action; and

If the plaintiff can successfully raise a prima facie case, a presumption of discrimination against the defendant arises. Subsequently, the burden of proving the case shifts to the defendant to present a legitimate non-discriminatory reason for the employment action.

action, then the presumption of discrimination no longer exists and the plaintiff must prove the defendant’s legitimate reasons for the discharge were a pretext for discrimination.

Sometimes, an employee subjected to unlawful discrimination will not able to identify a similarly situated comparator. If so, he may also survive summary judgment if he presents a convincing mosaic of circumstantial evidence regarding the employer’s discriminatory intent.

This standard contends that a plaintiff may establish a convincing mosaic by evidence that demonstrates:

(3) that the employer’s justification is pretextual

Suppose you work as a receptionist at a hotel, and you claim that you were fired because you are African American. Your employer claims that you were fired because you received three customer complaints in the last six months. You may have a case for racial discrimination if you can show that your employer told you differently at an earlier date that your job may be eliminated in a company-wide restructuring. In such a situation, your employer may be using pretextual justifications to fire you.

Typically, an employment race discrimination case can be more challenging than the stated examples. As such, it can be beneficial for you to sit down with an experienced employment discrimination attorney to help determine whether you have a prima facie case of discrimination. If the answer is yes, then your attorney can help you collect the necessary documents that will be used to support your claims, such as pay stubs, witness accounts, and any employment contracts.

If you believe that you may have a claim for discrimination in the workplace, please do not hesitate to contact Printy &amp; Printy P.A. online or call (813) 434-0649 for a free consultation.