Basis of Race or Color 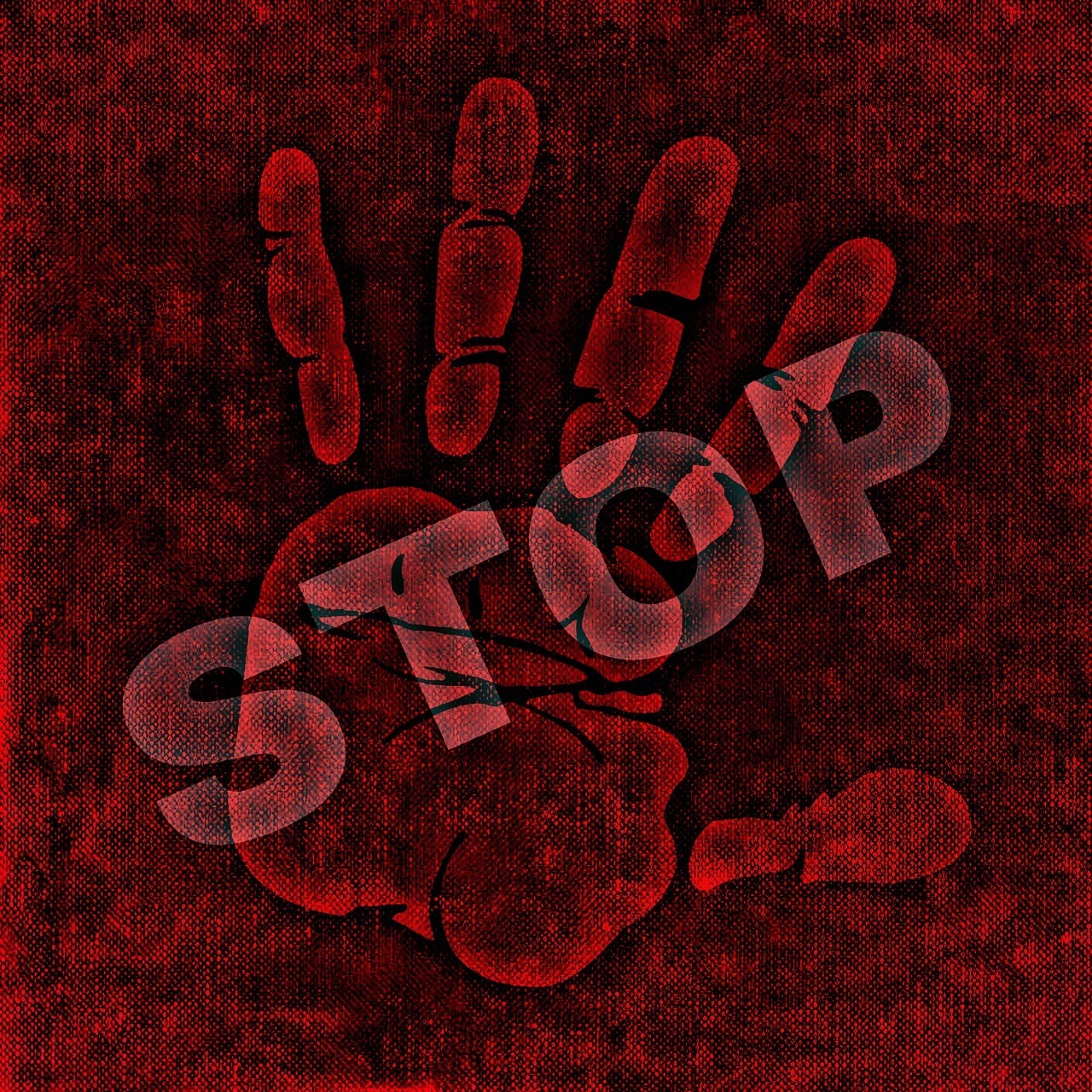 Basis of Race or Color

It also arises when a person is married or associated with someone of a certain race or color. Similar to other types of discrimination, race discrimination may arise in any aspect of employment, including hiring, firing, pay, job assignments, promotions, layoff, training, fringe benefits, and other employment setting or condition. The discrimination may occur through employer actions, workplace harassment,[2] or an employment policy.

Discriminatory acts may consist of saying racial slurs, offensive or derogatory remarks about a person’s race or color, or displaying of racially offensive symbols. For example, in December of 2014 a federal judge in Wyoming approved a $1.2 million settlement in a discrimination lawsuit brought by the U.S. Equal Employment Opportunity Commission (EEOC) against Dart Energy Corp. and two related companies, Beckman Production Services, Inc., and J&R Well Service, LLC. The basis for the damages awarded was race and national origin harassment discrimination and retaliation. Specifically, in the lawsuit, EEOC represented that a truck pusher and other employees regularly used offensive terms like “wetback” and “beaner” to refer to Hispanic employees, “wagon burner” to refer to Native American employees, and the “N-word” to refer to black employees. The truck pusher was also accused of referring to shovels as “Mexican backhoes,” and of stating that “Custer should have killed all the Indians.” According to EEOC, management minimized or completely ignored the complaints of several individuals. In addition, several employees were demoted or terminated after complaining to the Wyoming Department of Employment Labor Standards Division.

Title VII of the Civil Rights Act of 1964 (Title VII) prohibits employment practices that discriminate against any individual because of such individual’s race, among other factors. This includes discrimination based on an immutable characteristic associated with race, such as skin color, hair texture, or certain facial features, even when not all members of the race share the same characteristic. Federal law also prohibits employers from retaliating against individuals who assert their legal rights.[3] The Equal Employment Opportunity Commission (EEOC) is the federal agency overseeing federal laws addressing discrimination on the basis of race.

The Florida Civil Human Rights Act (FCRA) makes it illegal for an employer to discriminate on the basis of race, among other factors. The Florida Commission on Human Relations (FCHR) is the state agency overseeing discrimination in Florida.

Both federal and state statutes cover employers with 15 or more employees. Additional requirements may be imposed by existing city or county ordinances with similar or more restrictive provisions.

Victim and offender can be of the same race

The victim and the person who inflicts the discrimination do not need to be of different race for discrimination to occur. They can be of the same race.

Color discrimination occurs when a person is discriminated against based on the lightness, darkness, or other color characteristic of the person. Title VII prohibits race and color discrimination against all persons, including Caucasians. For example, in October of 2012, a Hampton Inn franchise in Colorado settled for $85,000 in a race and national origin discrimination lawsuit of three Caucasian and non-Latino employees. The lawsuit alleged that the business owners told the hotel’s general manager “to hire more qualified maids, and that they preferred maids to be Hispanic because in their opinion Hispanics worked harder” and that White or non-Hispanic workers were lazy.

Recovery under federal law may include attorney’s fees, back pay, reinstatement or front pay, compensatory (e.g., emotional distress) and punitive damages. Liquidated damages, interest, and costs may also be available, depending on the claim. In the case of employer retaliation, injunctive relief is also available. In addition, Florida state law allows the recovery of punitive damages, injunctive and/or affirmative relief (e.g., to stop the employer’s actions and/or make the injured employee whole). However, the award depends on the type of claim, the individual facts of the case, and how it is pursued. For additional information contact a employment discrimination lawyer.

Due to the specific processes that must be followed and the applicable time limits for agency and court filing, it is in an employee’s best interest to become informed, including engaging the assistance of an attorney to assist in their discrimination matter. Contact the employment discrimination lawyer at Printy&Printy for more information. An employer facing the defense of a discrimination claim should engage legal counsel to prepare for forthcoming administrative inquiries and potential litigation. -Burruezo