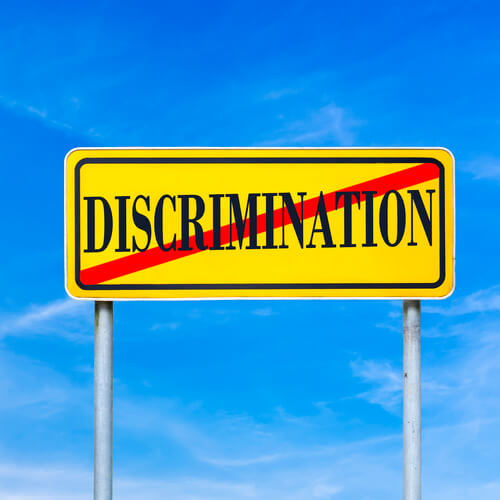 Employment Discrimination Lawyer | A Los Angeles County Superior Court jury has awarded $7.1 million former LA Times sports columnist, T.J. Simers who alleged that he was pushed out of his job and decades-long career as a popular columnist because of his age and disability.

According to a news report in The Orange County Register, the 65-year-old Simers sued the Times in 2013 claiming he was fired after suffering a minor stroke on the job. Simers was awarded $5 million for emotional distress and $2.1 million in lost wages after the six-week trial.

Simers told the Register he was blindsided by his experience. He said it became clear to him he was not part of the “bigger picture” when he had become sick at age 62. Simers said he filed the lawsuit also to help other journalists in an industry that has been plagued by layoffs and buyouts. Aging employees have particularly been affected because they find themselves replaced by talent that is cheaper and younger.

Simers had been diagnosed with complex migraine syndrome, which he said the Times used as an excuse to cut back on his columns and sideline him.

The Times has said it will appeal this verdict.

The law forbids age discrimination when it comes to any aspect of employment, including hiring, firing, pay, job assignments, promotions, layoff, training, fringe benefits, and any other term or condition of employment.

Disability discrimination occurs when an employer or other entity covered by the Americans with Disabilities Act, treats a qualified individual with a disability who is an employee or applicant unfavorably because she has a disability.

It is also considered disability discrimination when an employer discriminates against an employee who has a history of illness or disability such as cancer, stroke or heart disease.

If your employer is harassing you or has treated you unfairly because of your age or disability, it is important to understand that you have legal rights. Victims of discrimination at the workplace can seek compensation for damages including lost income and emotional distress. – Bisnar Chase