Harassment in the Workplace 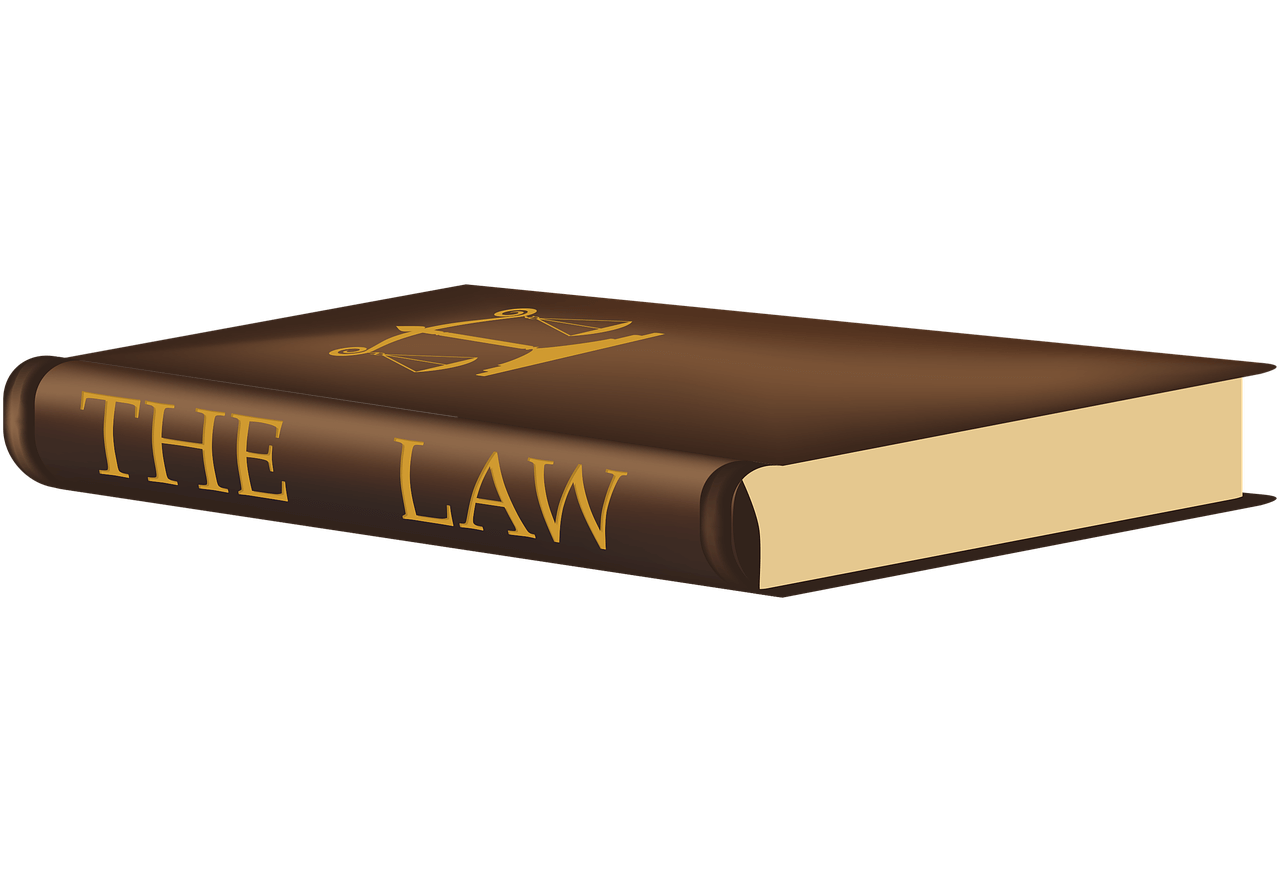 Harassment in the Workplace

Employment Discrimination Lawyer | Harassment is unwelcome conduct that creates a work environment that is intimidating, hostile, or offensive to reasonable people. Harassment may consist of offensive jokes, slurs, name-calling, physical assaults or threats, intimidation, ridicule or mockery, insults or put-downs, offensive objects or pictures, and interference with work performance, among other offensive behavior.

Workplace harassment is not limited to sexual harassment.  The behavior becomes illegal when it is based on a class protected by the law, such as race, color, religion, sex (including pregnancy), national origin, age (40 years old or older), disability, or genetic information. For example, in 2005, Hamilton Sudstrand Corp. (a Colorado manufacturing company) was sued by EEOC in U.S. District Court and was required to pay $1.24 million to 20 Hispanic workers who were subjected to ethnic slurs, were refused promotion, and were physically threatened. Also, in 2004, a 61-year-old employee of Family Dollar Operations, Inc. in Mississippi won a $99,000 settlement for workplace harassment. He learned that his employer wanted to either fire him or harass him into resigning because he was too old. He also learned that management had additionally targeted two 50-year-old employees similarly. After the employee resigned, he presented a claim to EEOC and sued the company.

Discrimination through harassment violates Title VII of the Civil Rights Act of 1964 (Title VII), the Age Discrimination in Employment Act of 1967 (ADEA), and the Americans with Disabilities Act of 1990 (ADA). Employers are also prohibited from retaliating against an individual who asserts his or her legal rights under these laws.[1] The Equal Employment Opportunity Commission (EEOC) is the federal agency overseeing these federal laws.

Harassment under the Florida Civil Rights Act (FCRA) can be based on race, age, religion, national origin, disability or gender. For this type of discrimination, the statute covers employers with 15 or more employees. The Florida Commission on Human Relations (FCHR) is the state agency overseeing discrimination in Florida. Additional requirements may be imposed by existing city or county ordinances with similar or more restrictive provisions.

Requirement of enduring and severe conduct towards a protected class

Isolated incidents do not rise to the level of illegality unless they are extremely severe. Harassment becomes unlawful when the conduct involved a protected class and:

Victim is not limited to person harassed

The harasser can be the victim’s supervisor, a supervisor in another area, an agent of the employer, a co-worker, a non-employee, and even a customer. The victim does not have to be the person harassed and can be anyone affected by the offensive conduct of the harasser, such as a witness of the behavior. For more information call employment discrimination lawyer Tampa has to offer.

When a supervisor harasses an employee and this conduct results in a negative employment action such as termination, failure to promote or hire, and loss of wages, the employer becomes automatically liable. However, unlawful harassment can occur without economic injury to the victim.

In addition, an employer can be held liable for the conduct of other employees and non-employees under its control, such as independent contractors and customers on the premises. Liability will attach to an employer who knew (or should have known) about the harassment and failed to take prompt and appropriate corrective action.

An employer can avoid liability if it can prove that:

(1) It reasonably tried to prevent and promptly correct the harassing behavior; and (2) The employee unreasonably failed to take advantage of any preventive or corrective opportunities provided by the employer.

As with other types of discrimination, the employer is barred by law from harassing individuals in retaliation for filing a discrimination charge, testifying, or cooperating in an investigation, proceeding, or lawsuit under these laws; or for opposing employment practices that they reasonably believe violate anti-discrimination laws.

Recovery under federal law may include attorney’s fees, back pay, reinstatement or front pay, compensatory (e.g., emotional distress) and punitive damages. Liquidated damages, interest, and costs may also be available, depending on the claim.  In the case of employer retaliation, injunctive relief is also available. In addition, Florida state law allows the recovery of punitive damages, injunctive and/or affirmative relief (e.g., to stop the employer’s actions and/or make the injured employee whole). -Burruezolaw