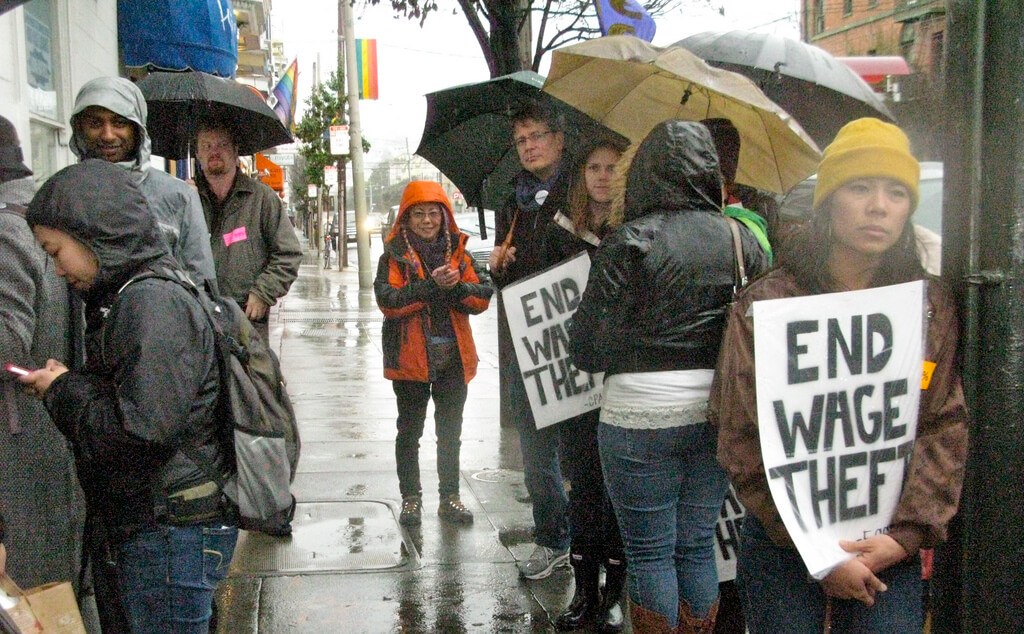 According to a news report in the Long Beach Post, the lawsuit is brought by the workers of the hotel and names the Noble-Interstate Management Group California and Interstate Hotels and Resorts as defendants.

The lawsuit alleges that workers were expected to work outside of hours stipulated in their contract without the breaks required by the law.

Workers said they were asked to purchase their own cleaning equipment and perform work such as cleaning hotel rooms in a degrading manner.

One woman who works as a housekeeper said she is expected to start working well before her shift to prepare her cart with cleaning supplies she would need through the day. The hotel also does not provide her with protective gloves and has had to buy her own, she said in the lawsuit.

A banquet server at the hotel’s restaurant also alleged that she has to do the job of three people because the restaurant is understaffed. She says she can’t take breaks, not even to go to the restroom, because she has to be on the floor attending to guests.

Hotel employees filed the lawsuit after several demonstrations. A similar lawsuit was also filed against the Renaissance hotel in June.

Wage Theft is a Serious Problem

Wage theft occurs when employers cut corners and do not pay workers according to the law. Examples of wage theft include paying less then minimum wage, not paying workers overtime, taking workers’ tips or not allowing workers to take meal and rest breaks.

A recent study by the Economic Policy Institute reported that of low-wage workers in three large cities (Los Angeles, New York and Chicago), two-thirds experienced at least one pay-related violation in any given work.

The annual wage theft from low-wage workers in these cities totals to about $3 billion, according to the report. The amount of money recovered for victims of wage theft from employers totaled more than $933 million, an amount that is three times greater than all the money stolen in robberies in 2013.

Fight for Your Rights

If you believe you are being underpaid or are a victim of wage theft, you can file a complaint with the state and federal labor authorities.

It is also important that you contact an experienced employment attorney who can advise you regarding how to proceed with a wage theft lawsuit or class action and represent you in negotiations with your employer. – Bisnar Chase