By The Law Offices of Printy & Printy, P.A. |
Whistleblower 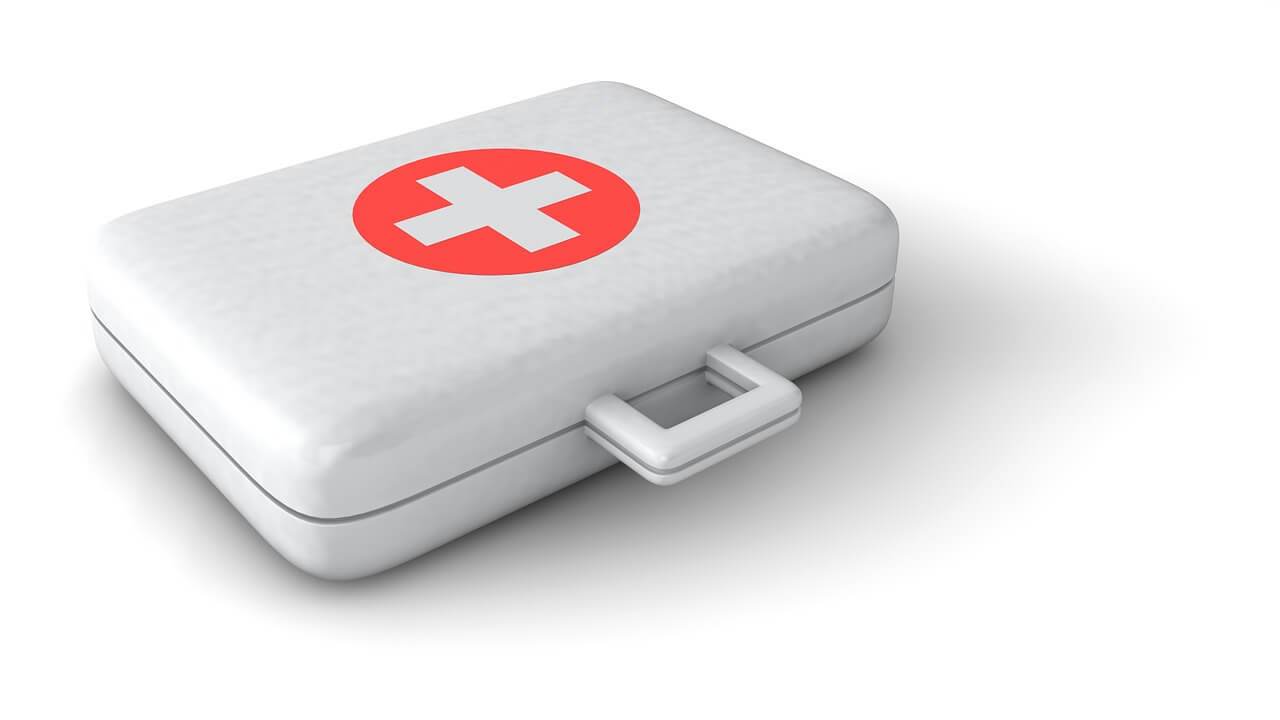 Employment Discrimination |  Since January 2009 to November 2015, the United States Justice Department has recovered a total of more than $26.5 billion through False Claims Act cases, with more than $16.7 billion of that amount recovered in cases involving fraud against federal health care programs such as Medicare and Medicaid.  In Florida alone, the healthcare fraud recovery by the federal government in 2014 was of over $678.6 million.

In some cases, liability can exist without proof of actual knowledge or a specific intent to violate the law. Those potentially susceptible to health care fraud must learn to abide by the law and protect themselves if found in the difficult position of defending a claim against them. Those who witness the fraud are encouraged to report it and may enjoy monetary rewards for doing so under qui tam laws. Any retaliation against those who report is subject to penalties under applicable whistleblower laws.

Due to the high level of Medicare and Medicaid financial fraud, the U.S. government has placed heightened emphasis on prosecuting fraud in these programs. To this end, it has developed initiatives such as the Health Care Fraud Prevention and Enforcement Action Team (HEAT) initiative, announced in mid 2009 by the U.S. Attorney General and the Secretary of Health and Human Services. The main goal of the partnership is to prevent Medicare and Medicaid program financial fraud through enhanced cooperation.

A key component of HEAT is the Medicare Strike Force, consisting of interagency teams of analysts, investigators, and prosecutors who target emerging or migrating fraud schemes, including fraud by criminals posing as health care providers or suppliers.  Among other means, to detect fraud, investigators employ state-of-the-art predictive analytics technology that runs algorithms and other analytics on all Medicare Fee-For-Service (FFS) claims prior to payment.

Powerful legal frameworks used to prosecute health care fraud include the False Claims Act, which is often applied in conjunction with other laws to prosecute defendants (see ahead for examples) and which provides a venue for private citizens to assist the government by reporting fraud or other wrongdoing and even participating in a lawsuit against the defendant via a qui tam action (See False Claims Act blog article). Covered individuals are offered protection from retaliation under the various whistleblower provisions and laws (See Whistleblower Laws, Whistleblower Protection Act, and False Claim Act blog articles.)

Who can be subject to liability for Medicare and Medicaid fraud?

Doctors, hospitals, nursing homes, laboratories, pharmacies, goods providers, home-based health care agencies who receive Medicare and Medicaid funds, as well as those who receive funds from government health insurance programs (such as Affordable Care Act and military programs like TRICARE), billing companies, among others, are deemed to be government contractors subject to the federal False Claims Act and other applicable fraud laws.

Generally, the following acts (among others) may trigger Medicare and Medicaid fraud liability:

Medicare abuse acts such as those below can also trigger liability:

Violations can trigger criminal and civil remedies, including, imprisonment, fines, and penalties, depending on the applicable laws used to prosecute the offense(s). For example, under the federal False Claims Act, guilty defendants can be fined from a minimum of $5,000 to a maximum of $11,000 (adjusted for inflation) for each violation. Additional penalties include treble damages for government damages incurred due to the violation, government expenses, and attorney’s fees, among others.

Each federal law carries specific penalties. Applicable federal laws include, but are not limited to:

In addition, offending individuals and organizations will likely be excluded from future participation in federal health care programs and will be subject to license removal by their licensing authorities.

Further, the Florida False Claims Act and state criminal statutes may also be used to prosecute an offender for conduct accompanying Medicare and Medicaid fraud and abuse.

Anyone can report Medicare and Medicaid violations to the HHS Office of Inspector General, and Centers for Medicare & Medicaid Services. Both organizations have telephone hotlines, and reporting can also be made online, via mail or fax. –Burruezolaw