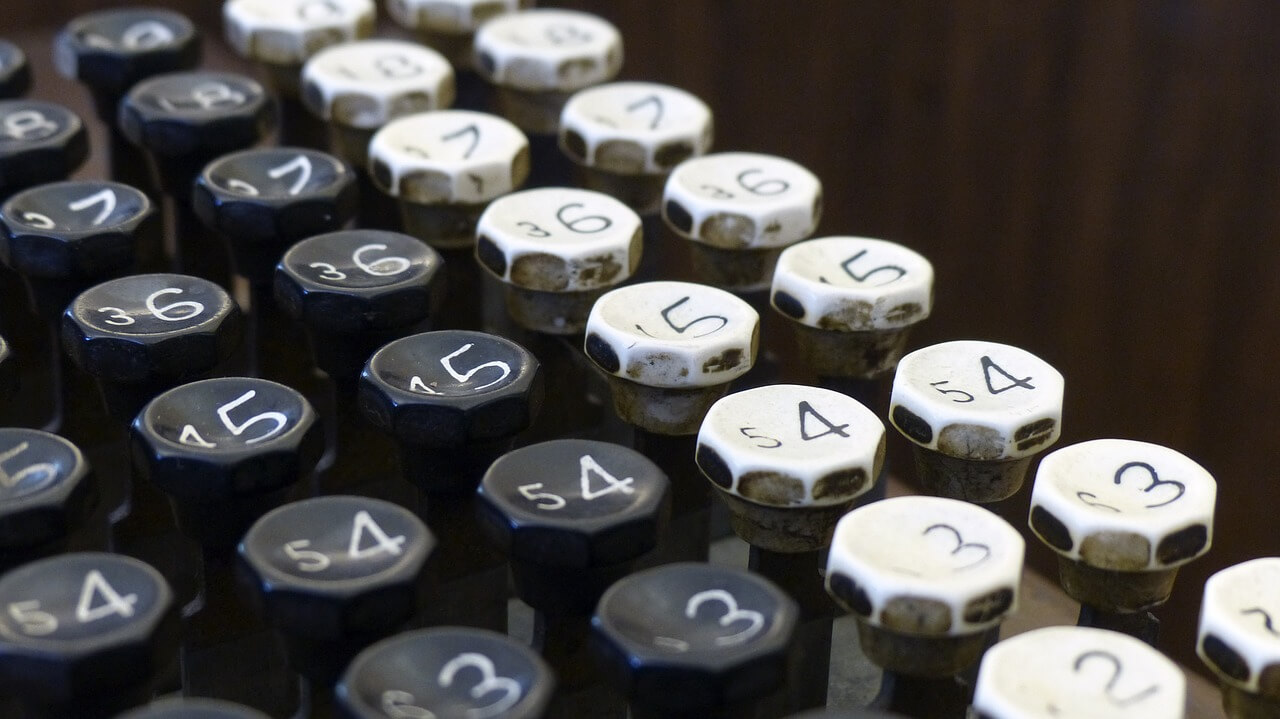 Processing a Discrimination Claim with the EEOC

Who can file a charge

In addition to the person suffering discrimination, an individual, organization, or agency, may file a charge on behalf of the person. This is allowed in order to protect the victim’s identity.

The location of the discriminatory practice determines how long a claimant has to file a charge with the EEOC. Generally, a claimant who is not a federal employee or federal job applicant must file 180 calendar days after the discrimination took place. However, this filing deadline is extended to 300 calendar days if a state or local agency enforces a state or local law that prohibits employment discrimination on the same basis.

Time limits are generally not extended while the claimant is pursuing redress via other forums. However, except for actions requiring a Right to Sue (see ahead), the claimant can pursue redress through other forums (e.g., internal grievance or union grievance) while the charge is processed by EEOC.

For multiple acts of discrimination, each act will be subject to a separate deadline. For example, an act of demotion following a sex discrimination event will trigger different deadlines. A Florida victim should be aware that if the first discriminatory act occurred more than 300 days before the second discriminatory act and the victim has not filed, he or she will lose the right to seek redress for that first act, except for claims of ongoing harassment.